Which industries use additive manufacturing?

Additive manufacturing is used in various industries today. Find out here in which areas the technology is used and which advantages result from it.

Clear advantages for the user

Since the invention of 3D printing in the 1980s, it has developed rapidly and opened up more and more areas of application. The next few years will show that this development is far from coming to rest After all, 3D printing is one of the most important future technologies of the 21st century and will continue to convince new markets and users of its positive features and advantages. Starting with the almost limitless freedom of design, the possibility of achieving drastic weight reductions, through to tool-free production or function integration, in which components can be combined directly into a single part, thereby saving assembly steps. Therefore, industries that have already discovered additive manufacturing for themselves are using it for the following purposes, among others:

Not only large high-tech companies use additive manufacturing in their processes. The proportion of small and medium-sized companies from various industrial sectors has been increasing for a long time. You can find a selection of these industries here: 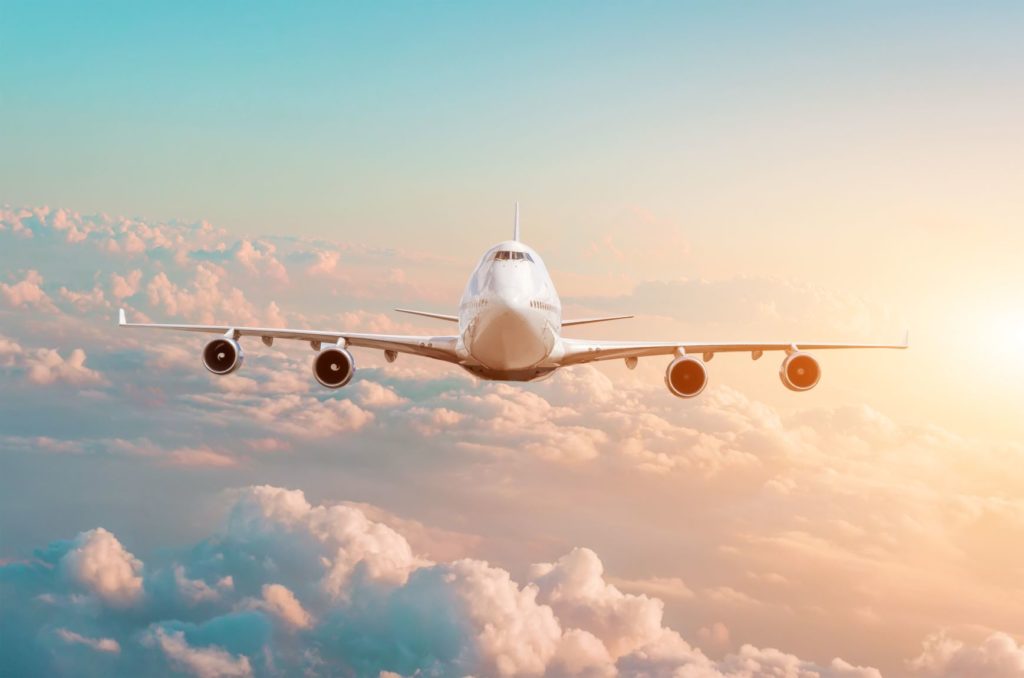 Aerospace is considered one of the first industries to use additive manufacturing. For more than three decades, complex lightweight parts have been manufactured here that are not possible using classic processes. Not only is it one of the largest markets, but through it, some of the most innovation in the 3D printing market is being driven and promoted. Since even small weight savings in aircraft and spacecraft have an extremely positive effect on subsequent operating costs, the developers and engineers responsible are actively taking advantage of the great freedom in the design area. Not only plastic-based processes such as selective laser sintering or the FDM process are used here. Selective laser melting (metal 3D printing), which is much more expensive, also pays off for these lightweight aircraft parts.

Mechanical engineering is the largest area of application for additive manufacturing. Especially in the development and production of individual parts or small series, for which traditional manufacturing methods are not economical, 3D printing enables a fast, flexible and cost-efficient alternative. The market launch of end products can be realized much faster and it is possible to build products fundamentally differently. 3D printing is also being used more and more in plant engineering, e.g. for the procurement of spare parts or for the rapid creation of brackets, mounts, etc. 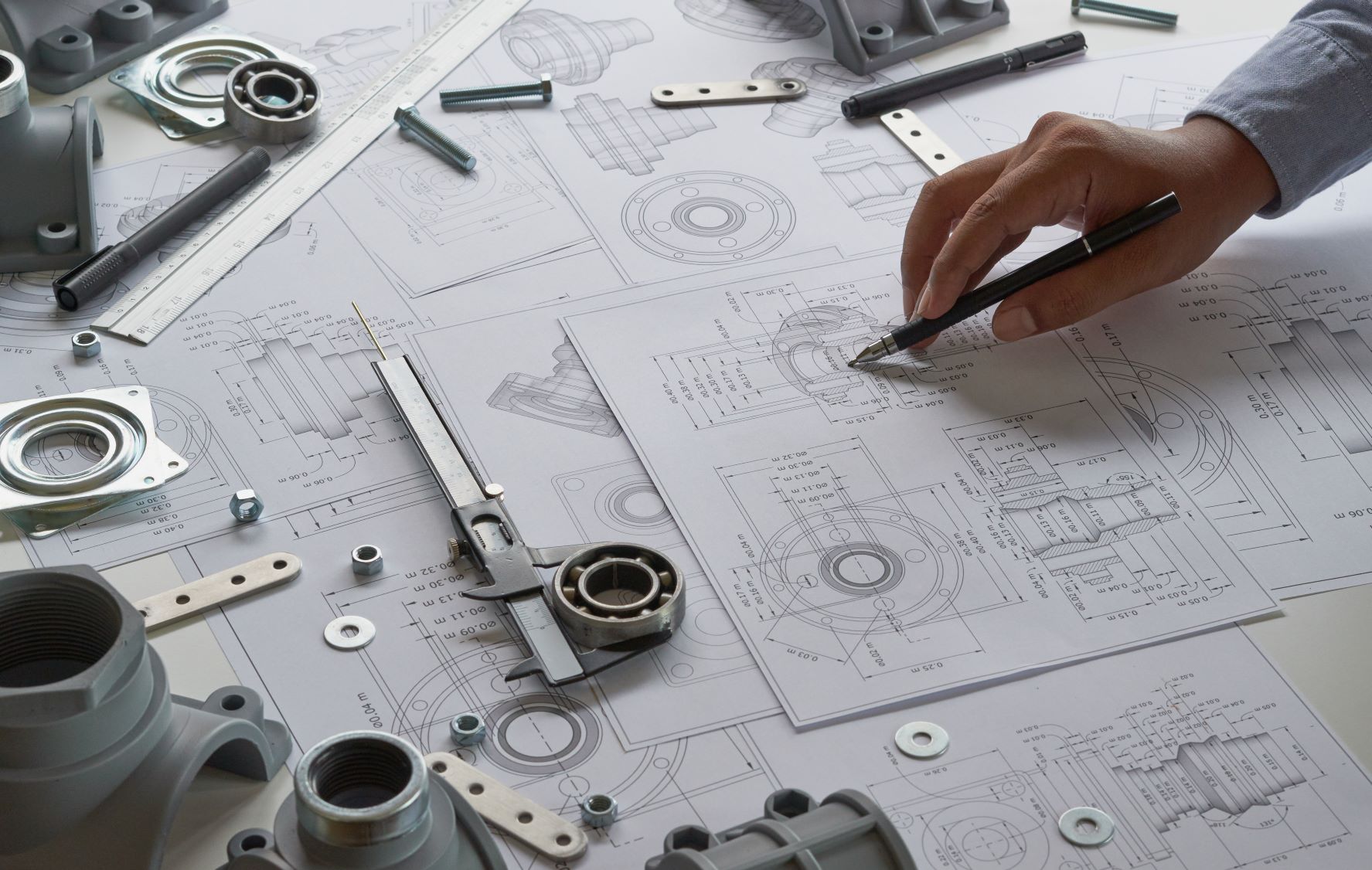 The high cost pressure in the automotive industry and the resulting optimization of parts, production and supply chains have led the industry to rely on 3D printed parts at an early stage. Additive manufacturing processes are used, for example, to drastically minimize development times with rapid prototyping, to provide assembly aids quickly and cost-effectively in production, or to manufacture vehicle parts directly.

The advantage of additive manufacturing in medical technology is obvious: products tailored to a patient can be created cost-effectively and quickly. As a result, it is already possible today, to manufacture e.g. prostheses, implants and dentures with the correct fit. Ongoing research gives hope that so-called bioprints will also be used more and more in the future. This term describes the additive manufacturing of bones, tissues and organs.
Furthermore, more and more medical equipment is being manufactured using 3D printers. As an example, the production of mask holders or individual parts of ventilators during the COVID-19 pandemic can be named here.

Architects are increasingly using 3D printing to convert their plans into true-to-scale models. By means of this three-dimensional visualization option, planned structures can be presented in a much better way to potential clients. Before the advent of 3D printing, such visualization models were usually made by the architect himself in laborious and extremely complex manual work. Through the use of additive manufacturing, the time from the idea to the completed building object could be significantly shortened in this industry. This is because one of the fundamental advantages – being able to implement iteration steps quickly – comes into play here as well.

ANSWERS TO MANY QUESTIONS

You are new to additive manufacturing or 3D printing and want to find out more about basic topics? No problem: You will find numerous explanations and assistance in our knowledge database. With just a few clicks, the database can be filtered according to various topics, such as “saving costs”. However, if you would like to get personal advice, feel free to contact us.

Here you can see a few articles from the 3DBAVARIA knowledge database: 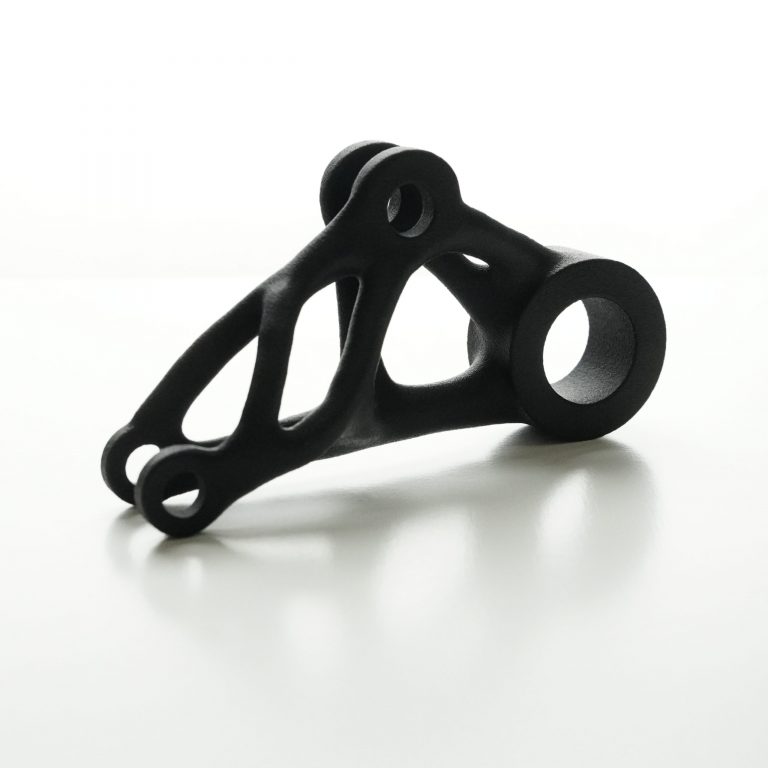 Learn what DfAM is and how you can use it to get the most out of your 3D printed parts. 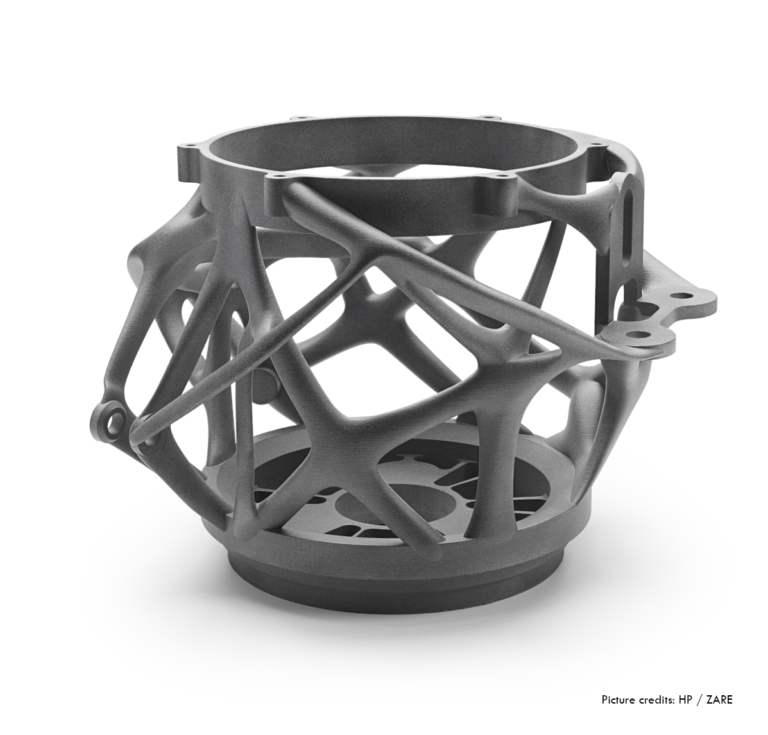 Improving the sustainability of parts with 3D printing

We give you tips on how to make your 3D printed parts more sustainable through design and material selection. 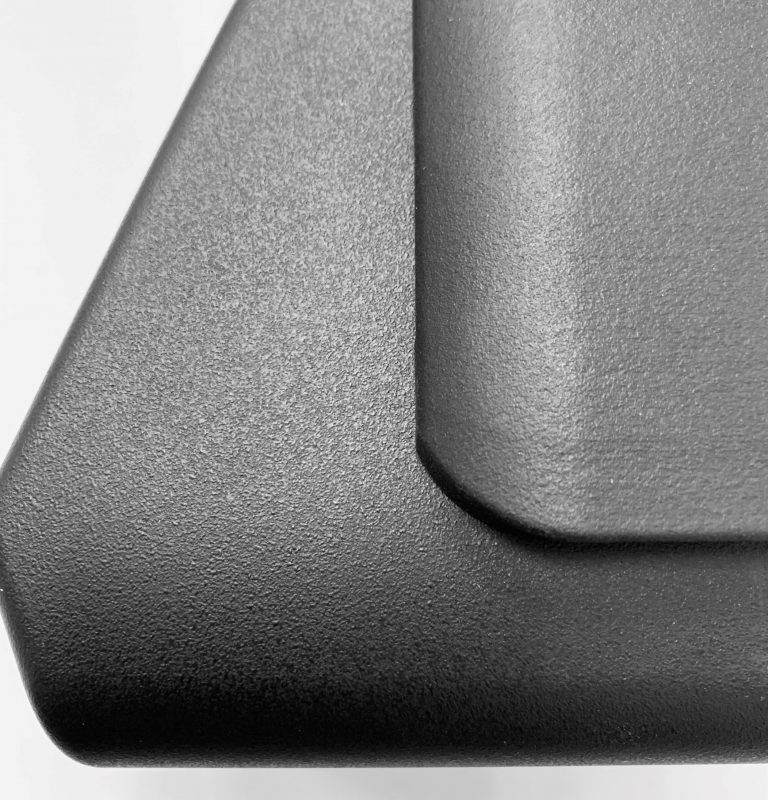 We will give you an overview of the ways in which injection molding and additive manufacturing work and their advantages and disadvantages. 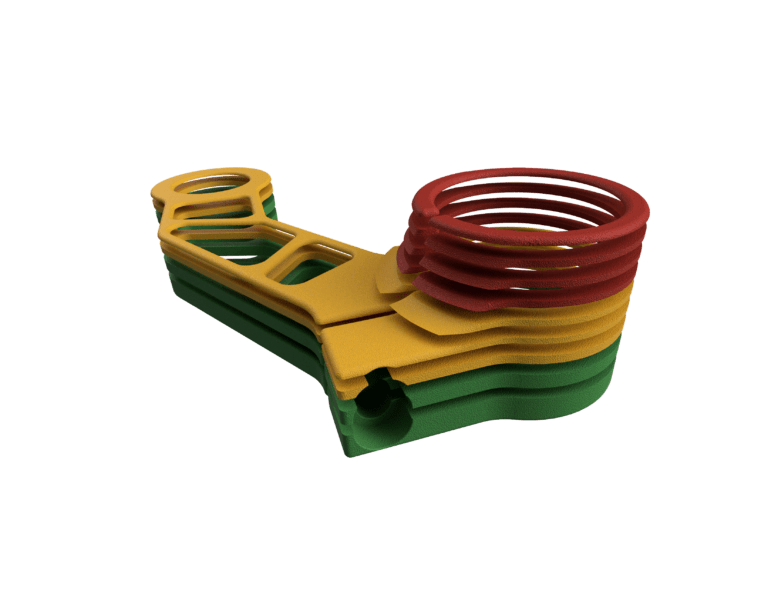 Learn what the 3D Manufacturing Format is and what advantages it offers for additive manufacturing. 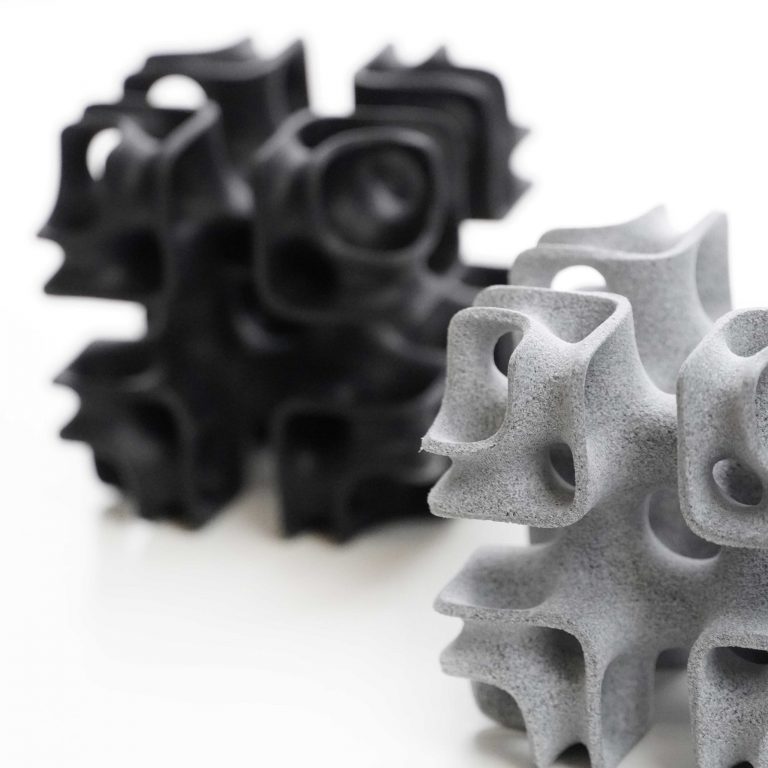 We explain what polyamides are, where they are used, and how they are applied specifically in additive manufacturing. 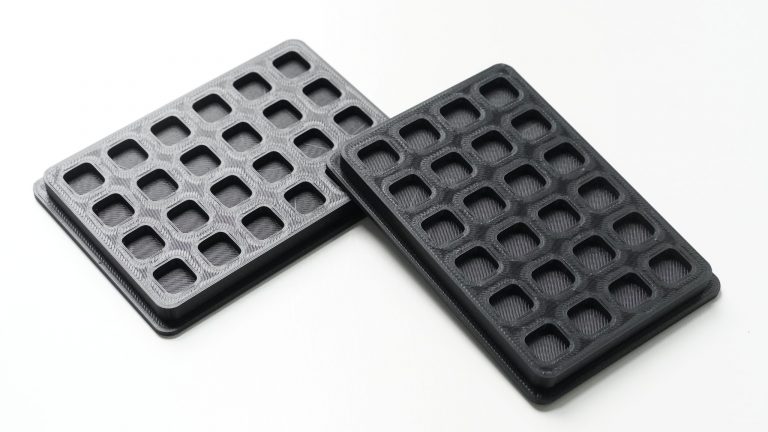 Learn what problems electrostatic discharge can cause and how our ESD-safe 3D printing filaments can solve them. 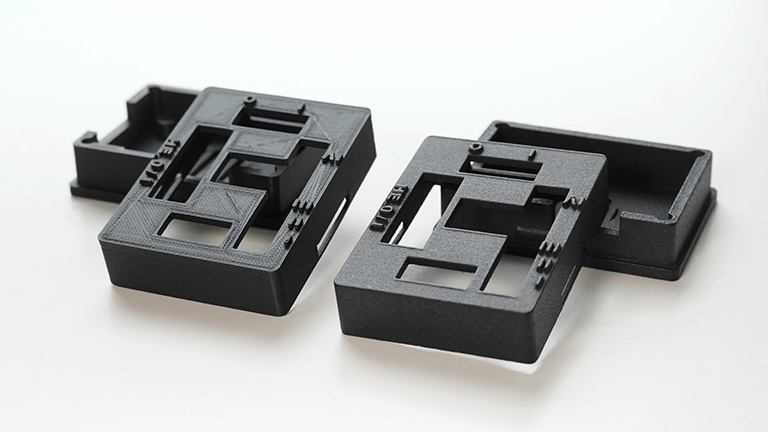 We will give you an overview over the differences as well as the advantages and disadvantages of the two technologies. 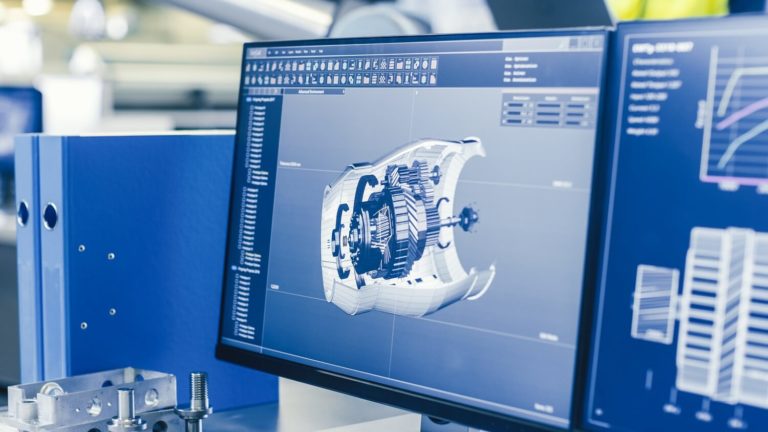 Here is an overview of some of the most popular 3D design tools for creating your 3D print data. 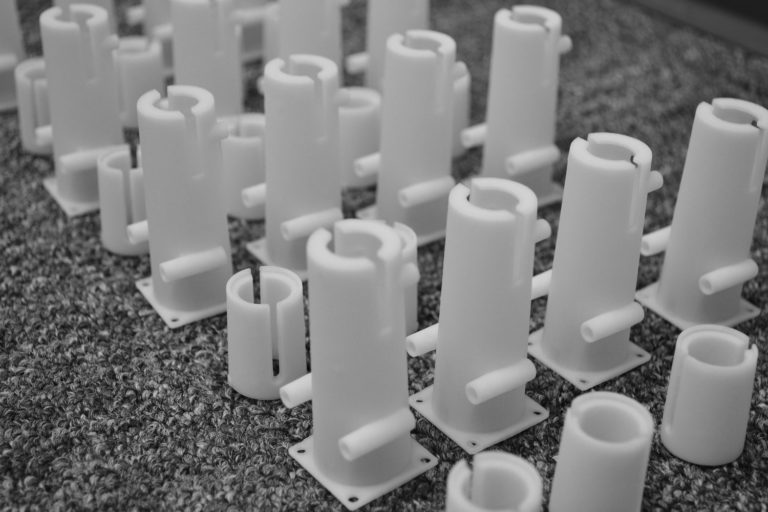 Have your parts printed in 3D

Use the online 3D printing calculator to have parts printed directly in 3D. 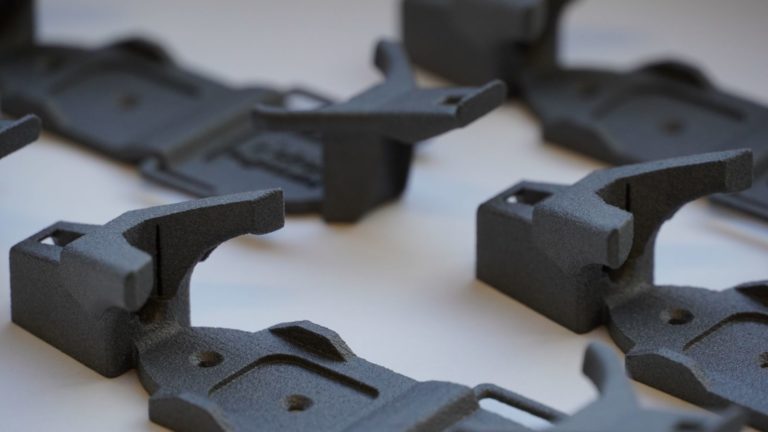 The difference between PA12 and PA11

Get to know the differences between the materials PA11 and PA12, which are often used in powder-bed-based 3D printing processes. 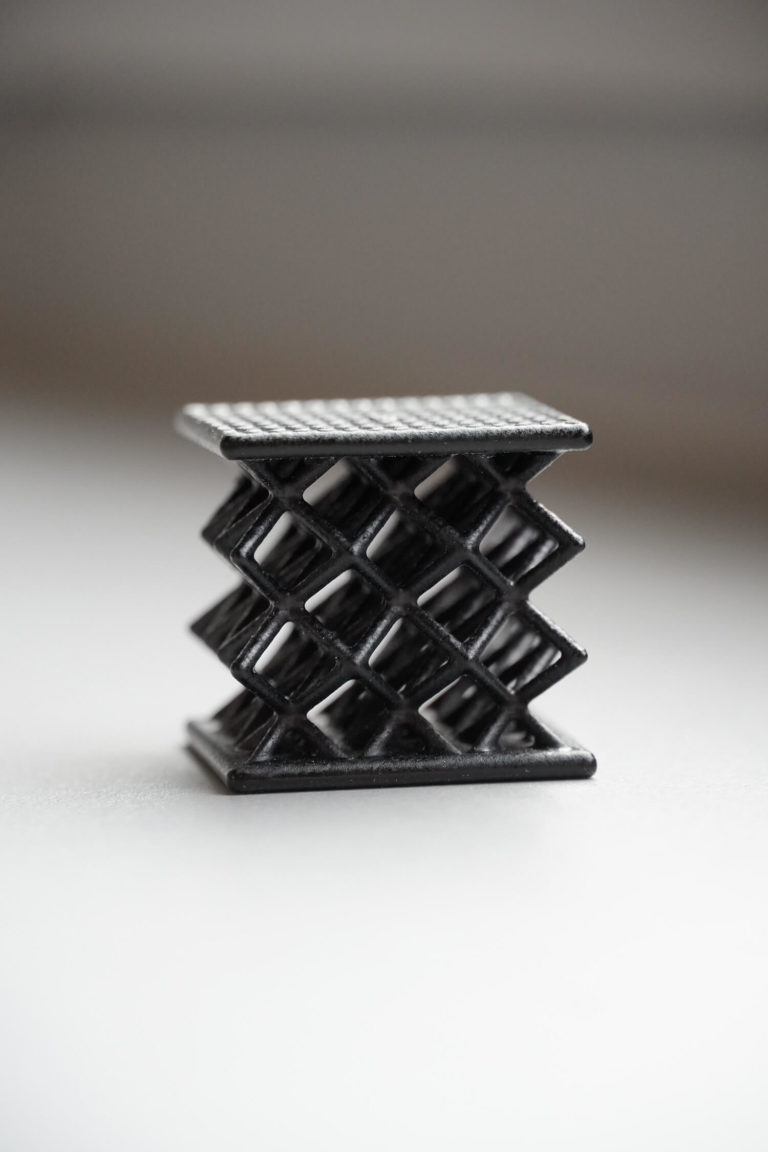 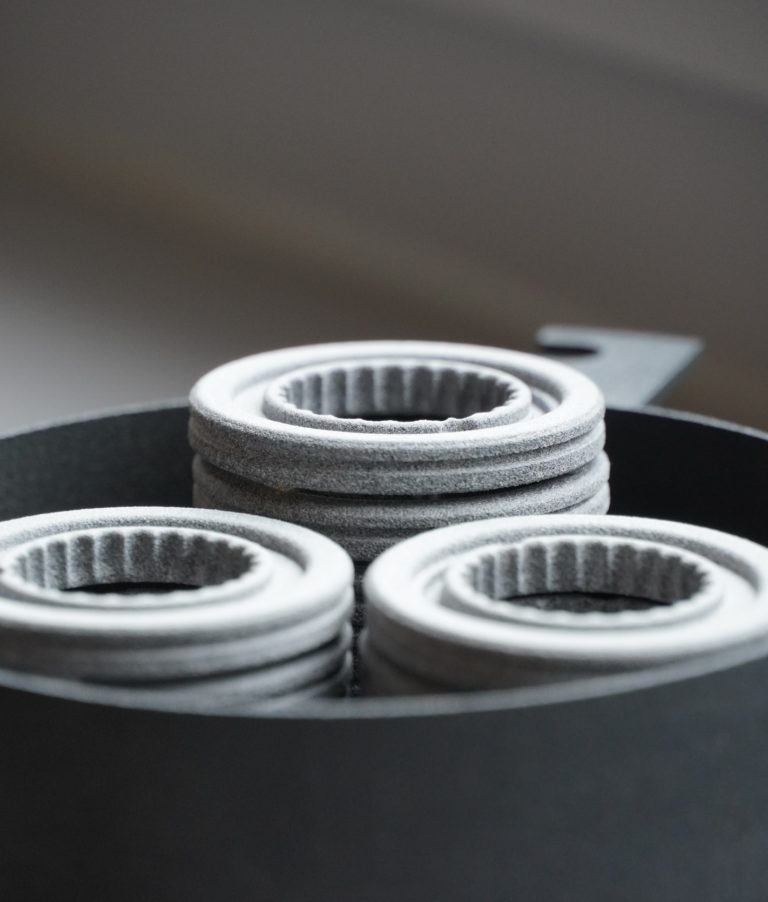 Save with “nesting” in selective laser sintering

What is “nesting” and how will it help you to save costs?